An update to the Mimosa A and B product line post we made Tuesday, October 4th.

Published on October 12, 2022, by Tommy Croghan in WISPAPALOOZA. 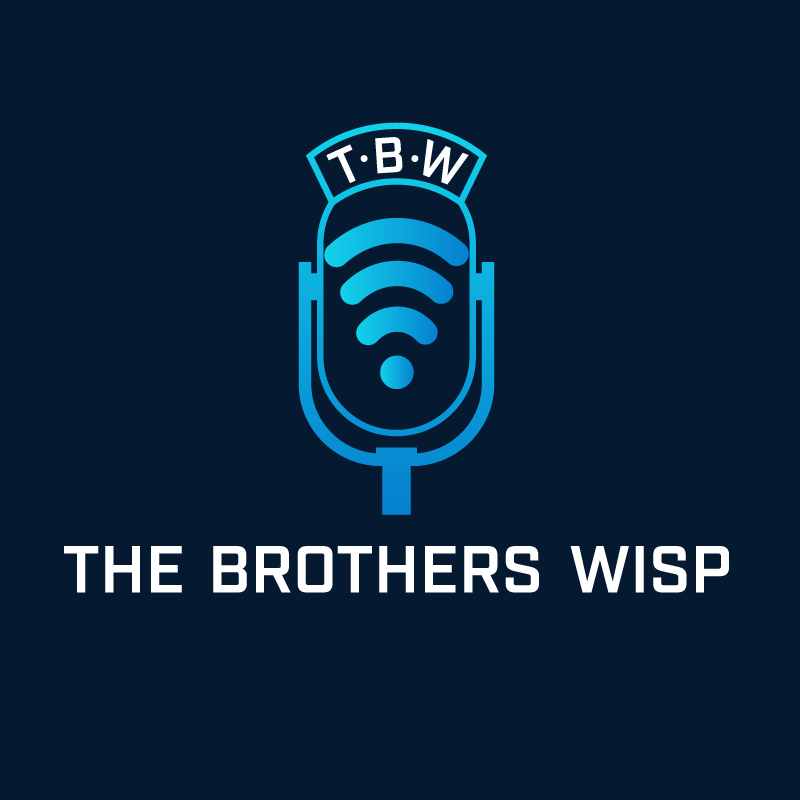 Unfortunately, many of our other contacts at Mimosa have moved on to other endeavors in the last couple of years. While we did our best to verify what information we were given (by Airspan employees familiar with the development of the A6 and B6x product lines), we decided to post the information we had because Mimosa was advertising their A6 as a product people could invest their networks into actively at WISPAPalooza 2022. The information was from a trusted Airspan employee, and we confirmed that information with another Airspan employee and against public information available. At the time, we had considered that sufficient enough fact-checking to proceed.

Yesterday October the 10th, Tommy Croghan and Mike Hammett had a very frank phone conversation with Reni Ninan, who is head of Airspan’s Fixed Wireless Business. He has been in that position since August of 2022, and WISPAPalooza 2022 was his first experience in this industry. After much discussion, we have decided to post what he has told us to keep everyone informed.

Reni stated that he received confirmation from On Semiconductors (Onsemi) on Wednesday, the 5th of October, that Mimosa’s forecasted needs for Quantenna chipsets for the next three years would be met. He stated that what we had been told: “3,000 Quantenna chipsets from Onsemi per year for the next three years” was incorrect. Remi also stated that while Airspan does have some stock of Onsemi chipsets, the stockpiling of 100s of thousands of chips was not a business move Mimosa would ever have made and is completely untrue. Reni also was confident that Mimosa would be able to deliver a product based on a new chipset manufacturer on time to meet customer needs. While Mimosa is still deciding on what chipset they will be using in the future, they are in the process of evaluating their options at this time.

Reni also made it clear that support for existing and soon-to-be manufactured radios will be provided according to Mimosa’s warranty. He is very confident that the existing product lines will be able to be adapted to the new chipsets and that the support that Mimosa offers will continue for the lifetimes of their existing product lines. Finally, Mimosa has access to the underlying Quantenna chipset source code from Onsemi, so Remi is confident that Mimosa should be able to provide technical support into the future even after On Semi has finished closing down its WiFi chipset arm.

Since both of us are Mimosa fans, we hope that Reni can follow through with his statements and that Mimosa products will continue to be cost-effective and reliable hardware.

Note, I don’t know why I thought Airspan was spelled “airSpan” but for some reason, it was stuck on my phone’s keyboard. I apologize for the mess up on my part.

An update to the Mimosa A and B product line post we made Tuesday, October 4th.